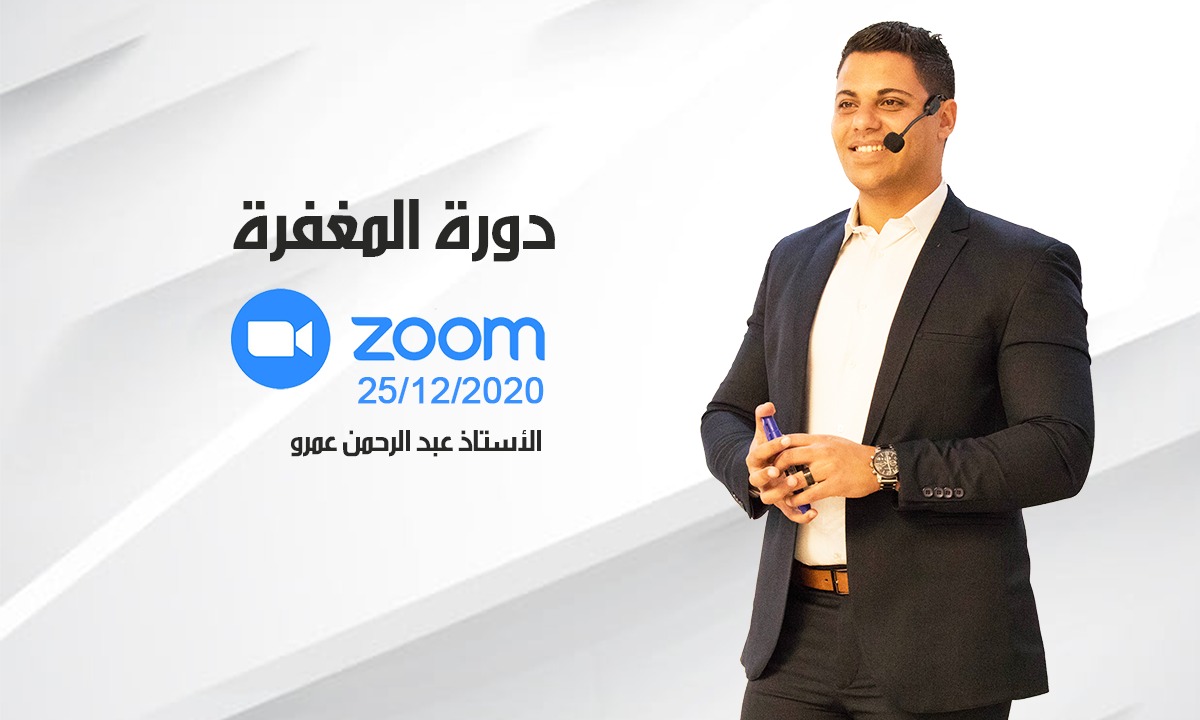 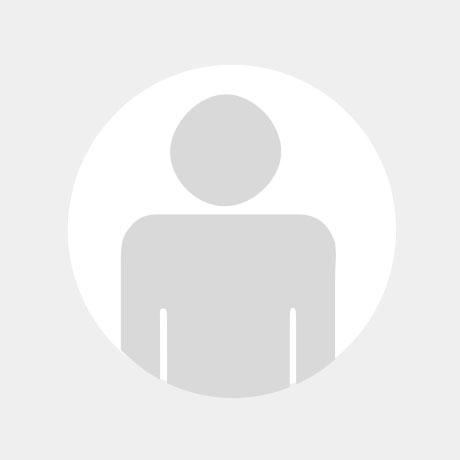 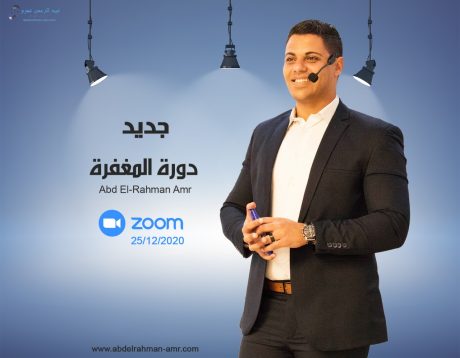 The Almaghfira course is a combination of the characteristics of the courses and the characteristics of the sessions that we publish on the site. The explanation is in video form and the meditation is an audio recording.
Almaghfira is a very precise psychological transformation process in which you reach the deepest layers of your existence, through which you move into real life and which causes a total change even in your vision of what surrounds you, it transforms itself. and changes strongly, then he sends you everything you need and provides you with everything you need to continue building yourself and entering heaven
Almaghfira in practice is the activation of the Almaghfira series
The greatest series of beautiful names of Allah in the Quran.
7 beautiful names of Allah speaks of the depth of Almaghfira, and each name speaks of a side of Almaghfira to encompass all aspects of your life.
Of course, Almaghfira is not the same as forgiveness, it is not the same as purification, and it is not like repentance
Aaghfira is much deeper than we imagine or think and has nothing to do with erasing or removing traces of the past. Rather, forgiveness is the pillar through which you shape your future. With Almaghfira, you can shape your future with the greatest possibility.
Since we have not realized the depth and importance of Almaghfira and We have limited it in the past and a few phrases to mumble with our mouths, we have not acquired the masterpieces of Almaghfira and the promises of God to the Mostaghfirine.
‎(فَقُلْتُ اسْتَغْفِرُوا رَبَّكُمْ إِنَّهُ كَانَ غَفَّارًا يُرْسِلِ السَّمَاءَ عَلَيْكُمْ مِدْرَارًا وَيُمْدِدْكُمْ بِأَمْوَالٍ وَبَنِينَ وَيَجْعَلْ لَكُمْ جَنَّاتٍ وَيَجْعَلْ لَكُمْ أَنْهَارًا )